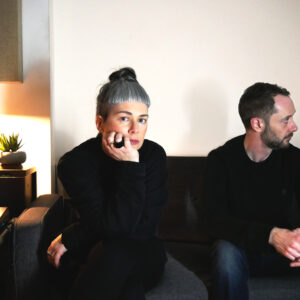 Stick In The Wheel

Stick In The Wheel

Stick In The Wheel’s work is rooted in the melodies of traditional English folk music, but shot through with seams of modern electronic music that grew out of their East London heritage.

Using centuries-old work-songs that speak to present-day issues of class, it’s inherently political. The diverse sonic experiments on their latest mixtape release Against The Loathsome Beyond include the heavy pagan throb of Down In Yon Forest, the bastardised midi synths of Drive The Cold Winter Away and the 14th Century alliterative poem of Swarte Smiths, Smateryd with Smoke.

Their gritty integrity sees them heading into uncharted territories of trance-inducing electronic folk and elemental, psychedelic guitar fuzz – conjuring the past to point toward the future.