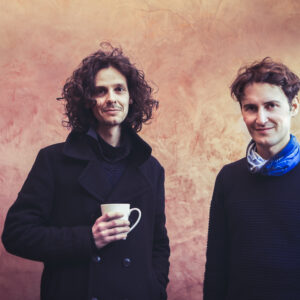 After live sessions with BBC Radio 2 and 6 Music, Glastonbury Festival appearances and BBC Introducing’s backing they released The Gap in 2020 with FRUK declaring them “one of the truly pioneering acts in folk music”.